A few weeks ago I met 3 Danish musicians while I was on vacation in the South of France. Of course, we talked about music & fashion, and when I asked who was hot right now, they told me that I had to discover Anders Trentemøller… That same day (I’m not joking), I received an email from my friend Jonas Edvinsson, who represents a few Scandinavian artists, offering me to interview Trentemøller. The coincidence was too amazing not to jump on it! 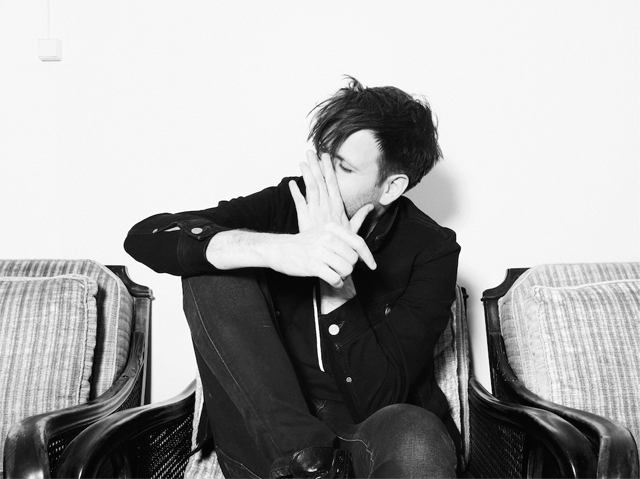 Anders Trentemøller might not be well known (yet) in Canada, but he’s a major star pretty much everywhere in Europe! Earlier this year, he toured with Depeche Mode and he’s also worked with artists like The Knife, Moby and Royksopp, just to name a few…

The release of his 3rd album, Lost, was the perfect opportunity to chat with the electronic music producer. Here’s what he had to say…

Is fashion important for you?

Fashion inspires me to do music. And in many ways, both fields are very similar… Great designers don’t follow trends, they create their own and they’re always trying not to repeat themselves. And that’s exactly what I’m trying to do with my music. Always be unexpected!

So can we say that fashion and music go hand in hand?

Yes, but it shouldn’t be as important as the music. Some bands are too much about clothes and style  and as a result, we don’t really know who they are. 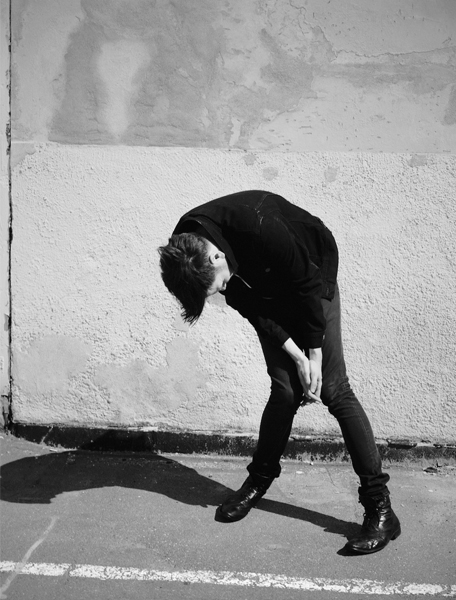 You’ve had the chance to collaborate with a famous designer in the past years, can you tell us a bit more about that?

Well… my drummer, Henri Vibskov, happens to be Denmark’s biggest designer! So of course, he’s a big part of the image and visual design of all I do. Clothes, but also artistic direction and stage set. I have to say it’s great to do music with someone who’s also a designer.

Enough about fashion… To those who don’t know you, how would you describe your music?

As I’ve said before, I always try to be unexpected and reinvent myself, so it’s hard to describe… I would say that my music has a lot of energy and good melodies. If we mix electronic beats, indie rock and a cinematographic atmosphere, we get a big mess and that is me!  But the best way to understand it is to see us live!

For this 3rd album, you collaborated with different artists. Is it hard to mix different musical worlds and come up with a sound you all like?

It’s the hardest thing, but in Lost, it worked perfectly! And I think it’s because I wrote the songs for their voices and styles. All the artists in this album are my heroes, I admire and respect them so I only took care of the music and they came up with the lyrics.

Can you tell us an anecdote that happened while recording Lost?

For the song Come Undone, I worked with Japanese musician Kazu Makino. When she recorded the demo, she had the flu and couldn’t go to a real studio, so she recorded it in her laptop, in the bathroom. This was only supposed to be a demo but I fell in love! There was something about the echo in the bathroom and the raspiness of her voice… We did re-record it in a studio, but there was something missing, so we used the bathroom version for the album!

You said that we HAVE to see you live… are you planning a little stop here?

Hopefully next March or early April we should be in Montreal!

Here’s the first single of the album (that is playing non-stop on my iPhone)!

And if you liked it, here’s how to get your hands on the album:

It is now also available on Spotify, along with, Jonathan insists, the amazing “Digital Chronicles” he listens to every day, in preparation for the concert. 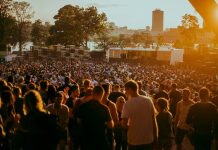